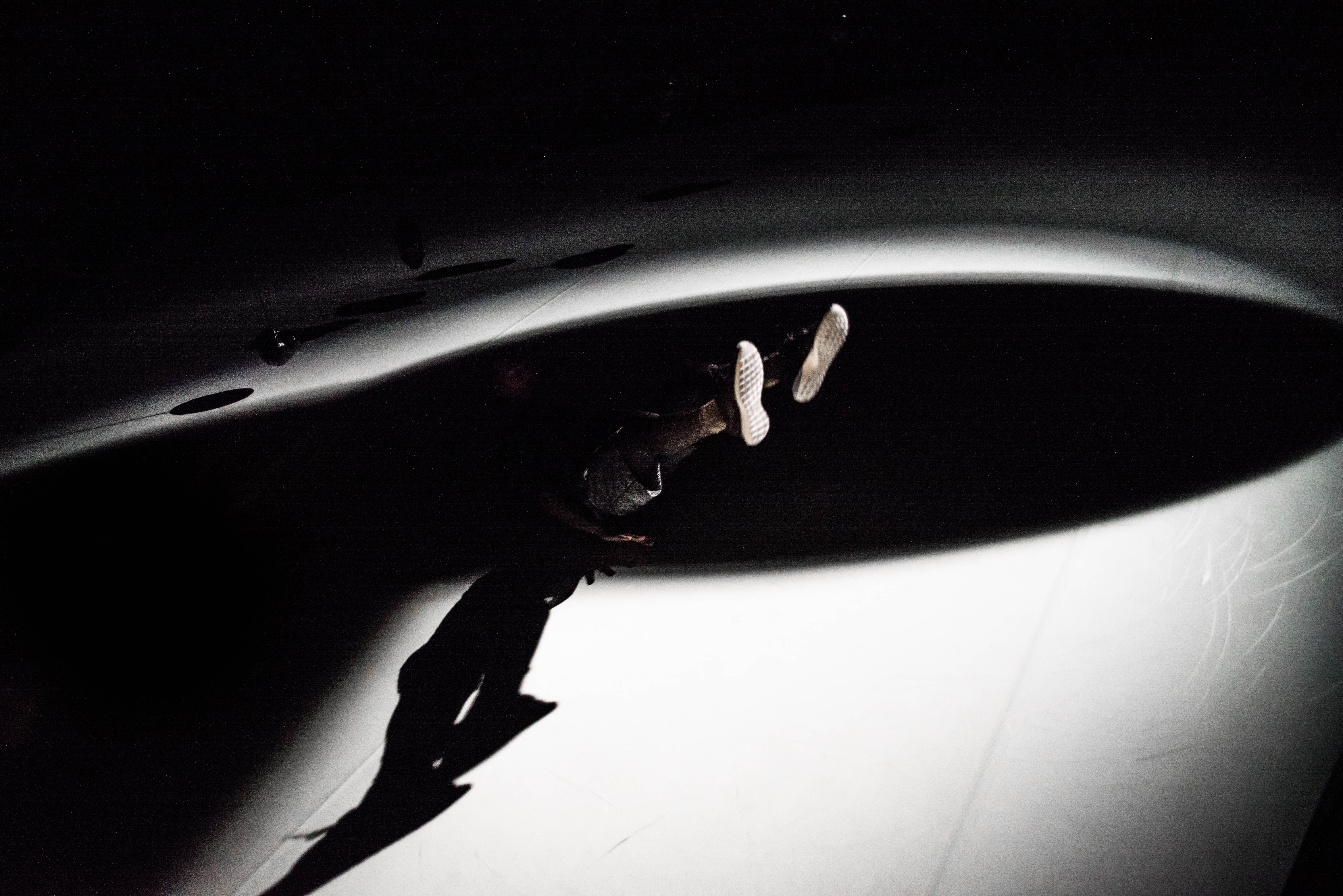 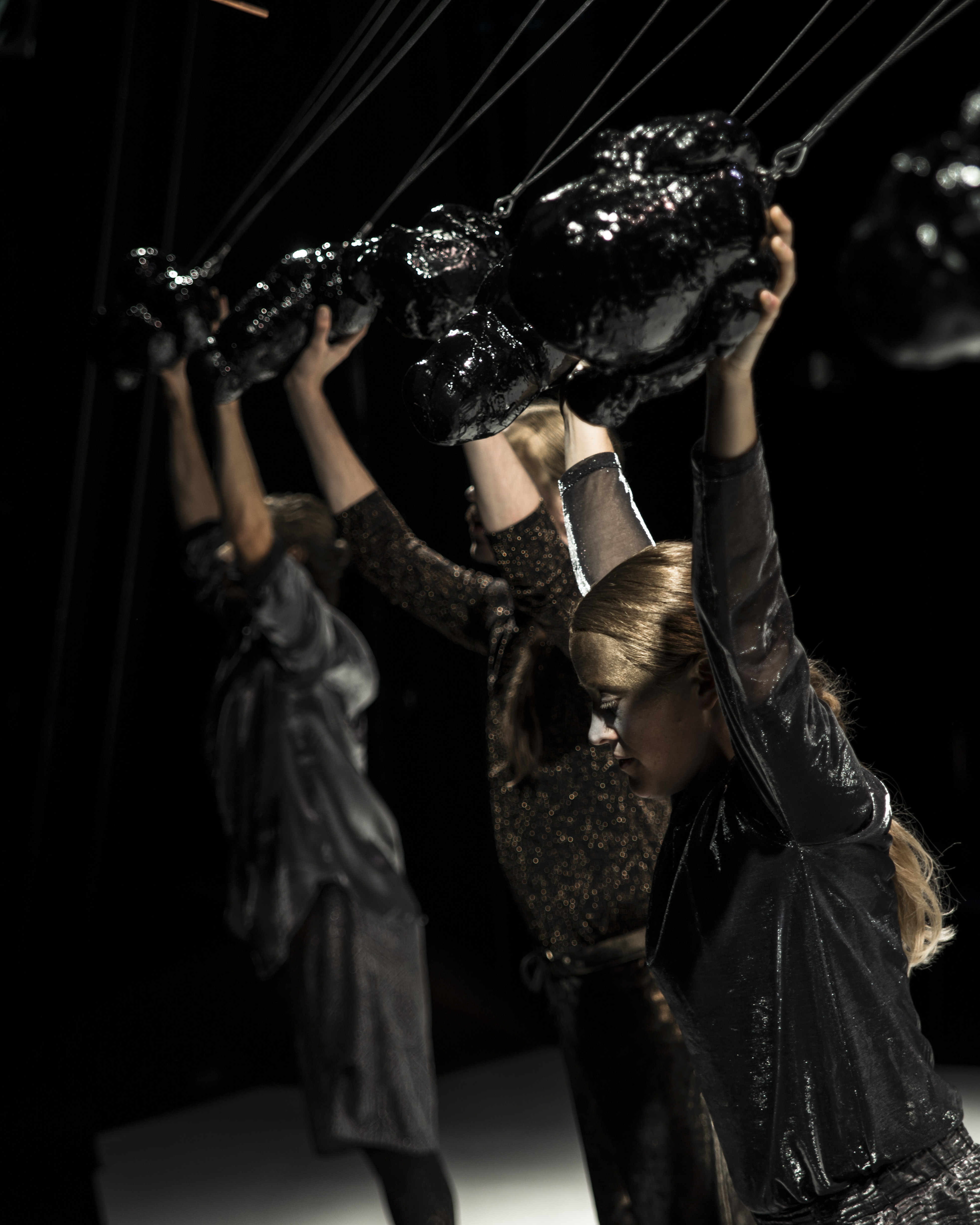 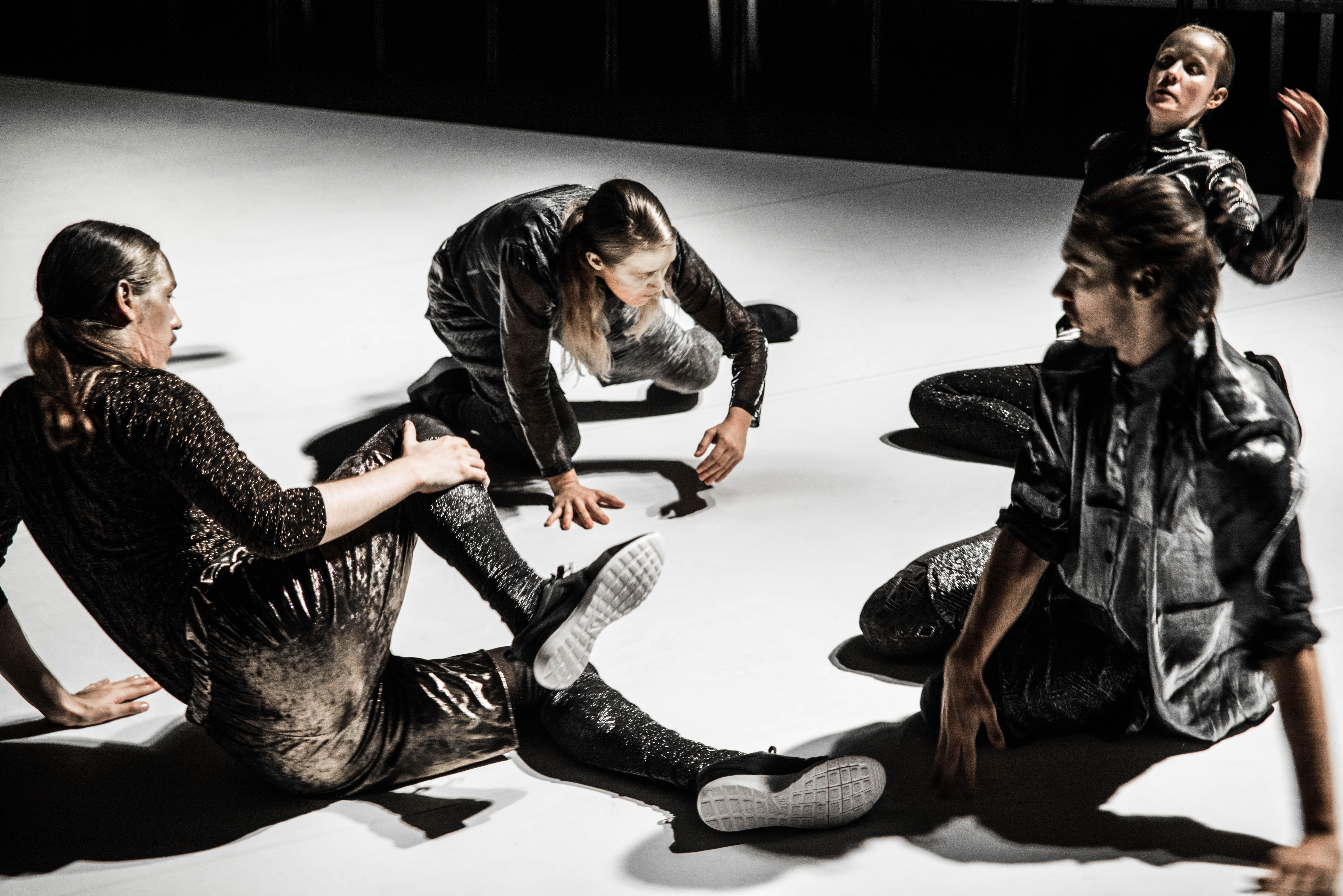 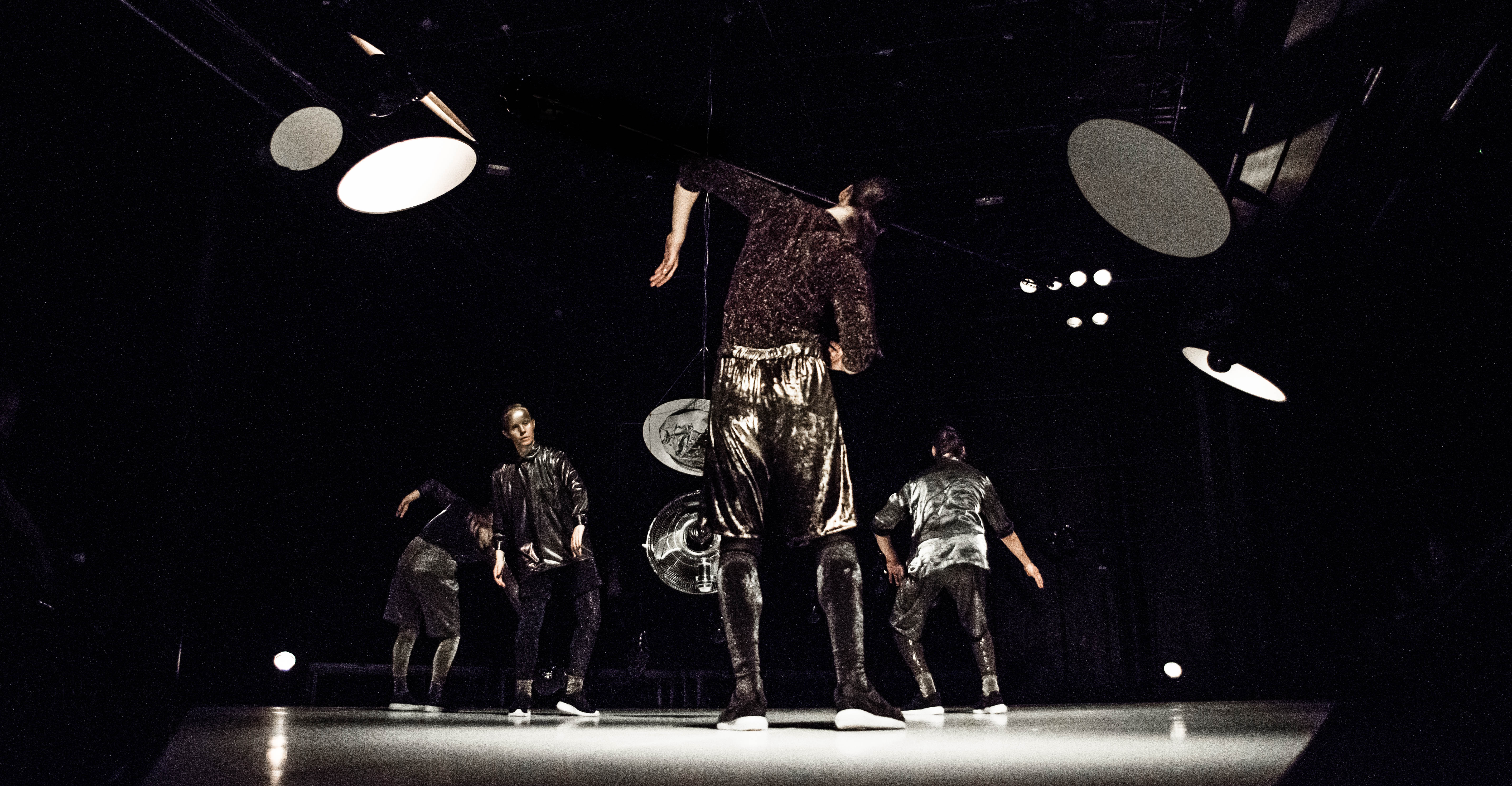 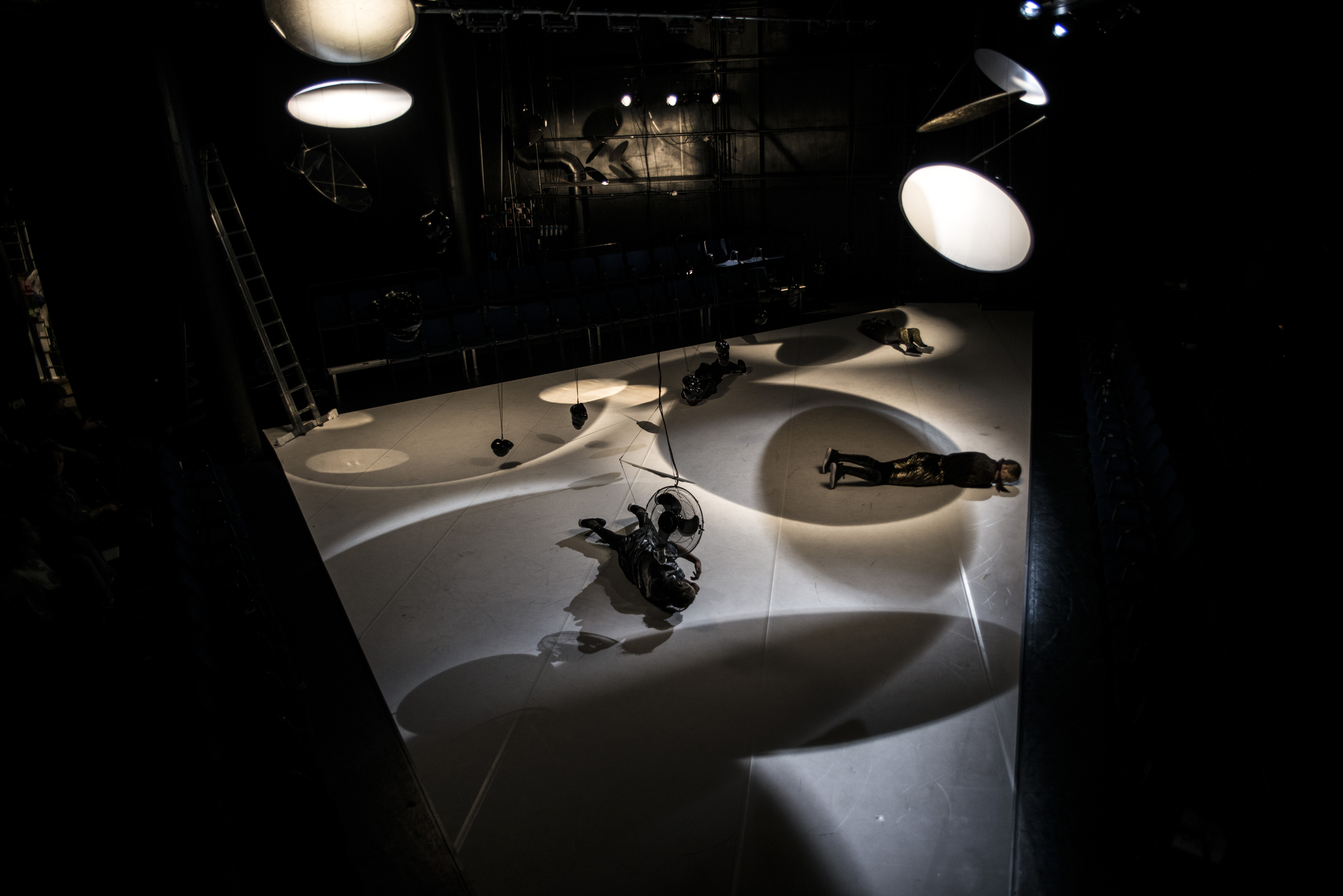 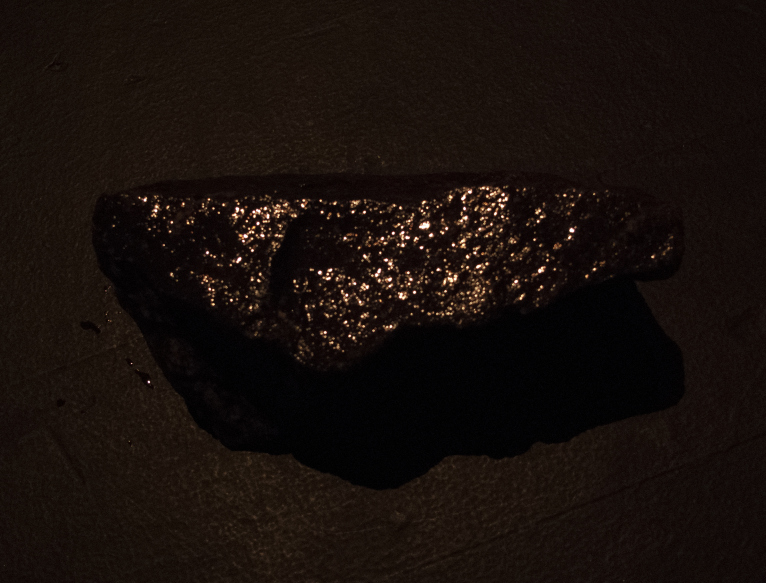 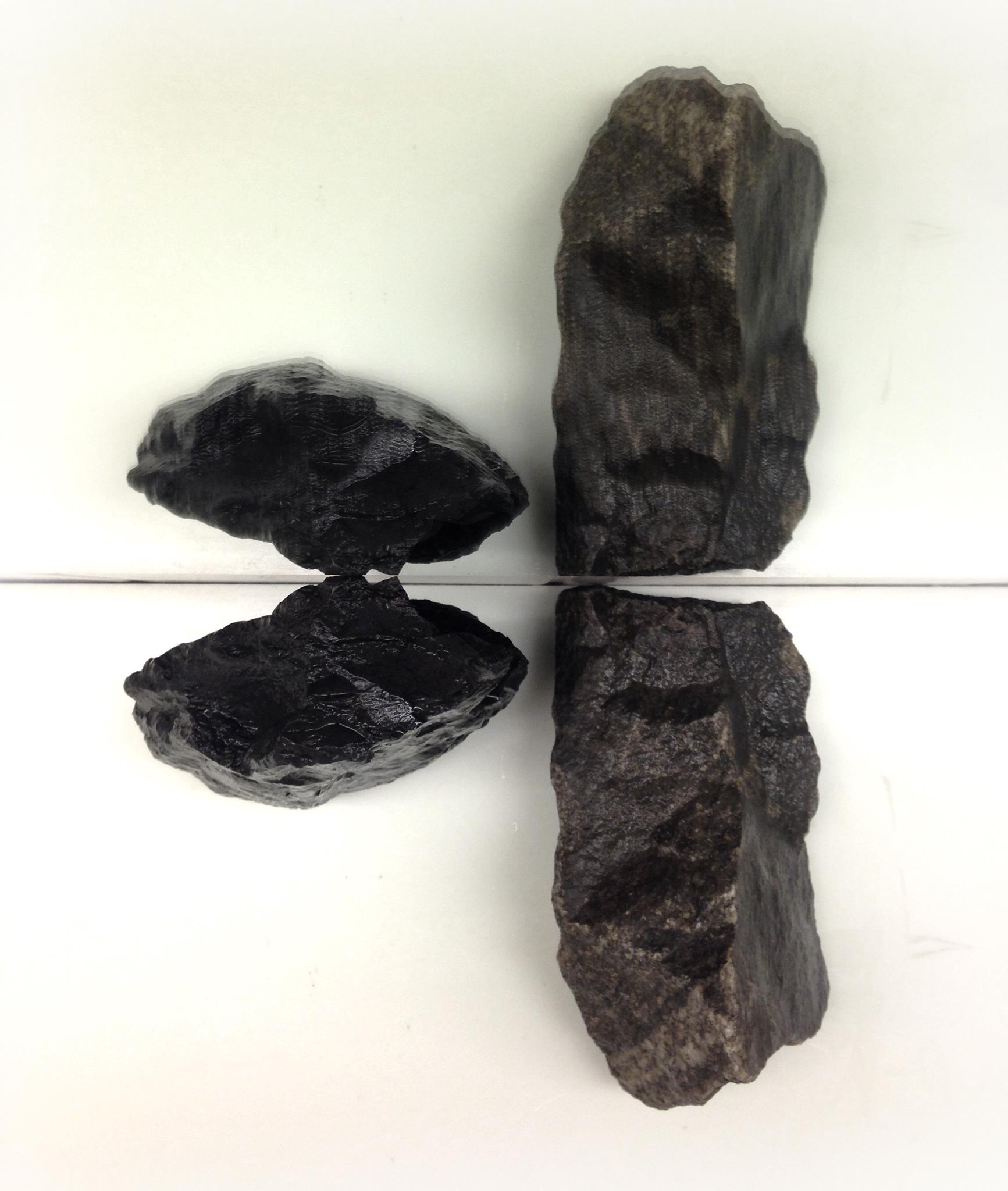 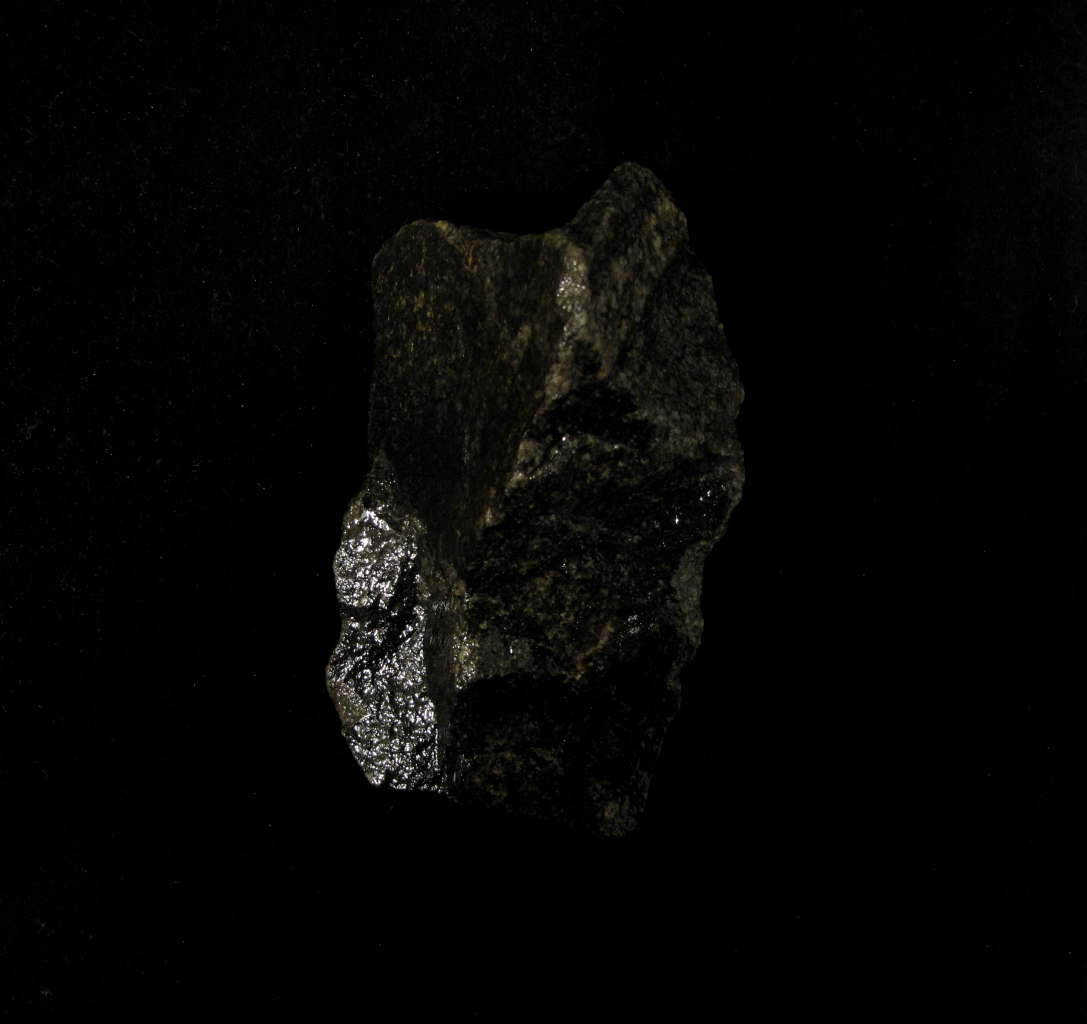 Cosmic Body is Ingri Fiksdal’s new expanse of choreographed lights, illusions, sounds, moving bodies and objects. Noticeable inspired by the idea of perpetual motion and kinetic flow, Fiksdal has constructed Cosmic Body as something joyously hypnotic and mischievously spacious. The synergy and shifting relationships of elements and bodies creates an intensity that aims for an immersion of the spectators. The piece speaks to the activity of changing perspective and floating visions in attempt to capture an altered state of perception. The expansion of choreography in interplay with the environment, explores the boundaries between spectacle and participatory event.

Tour supported by: PAHN and the Norwegian Ministry of Foreign Affairs