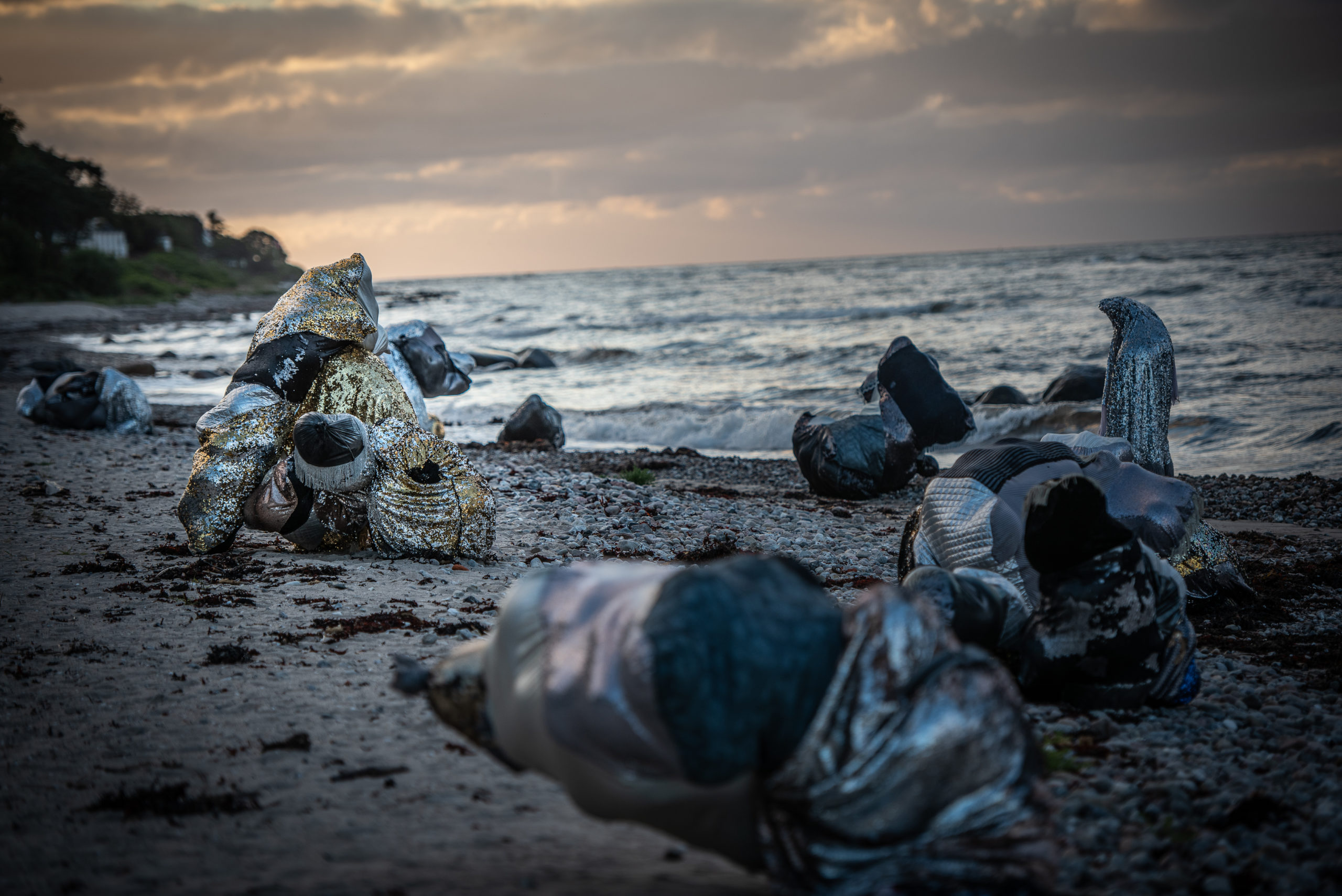 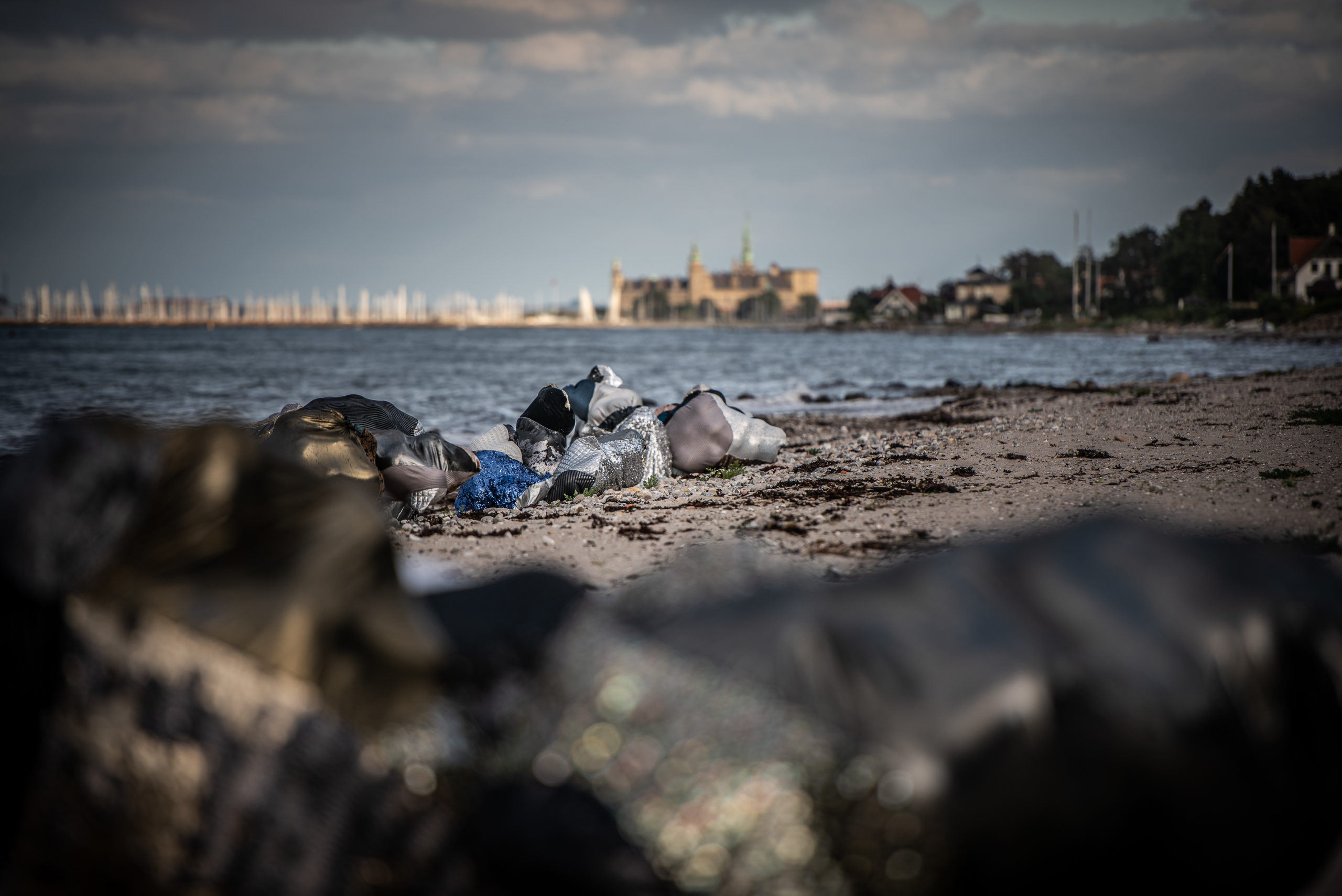 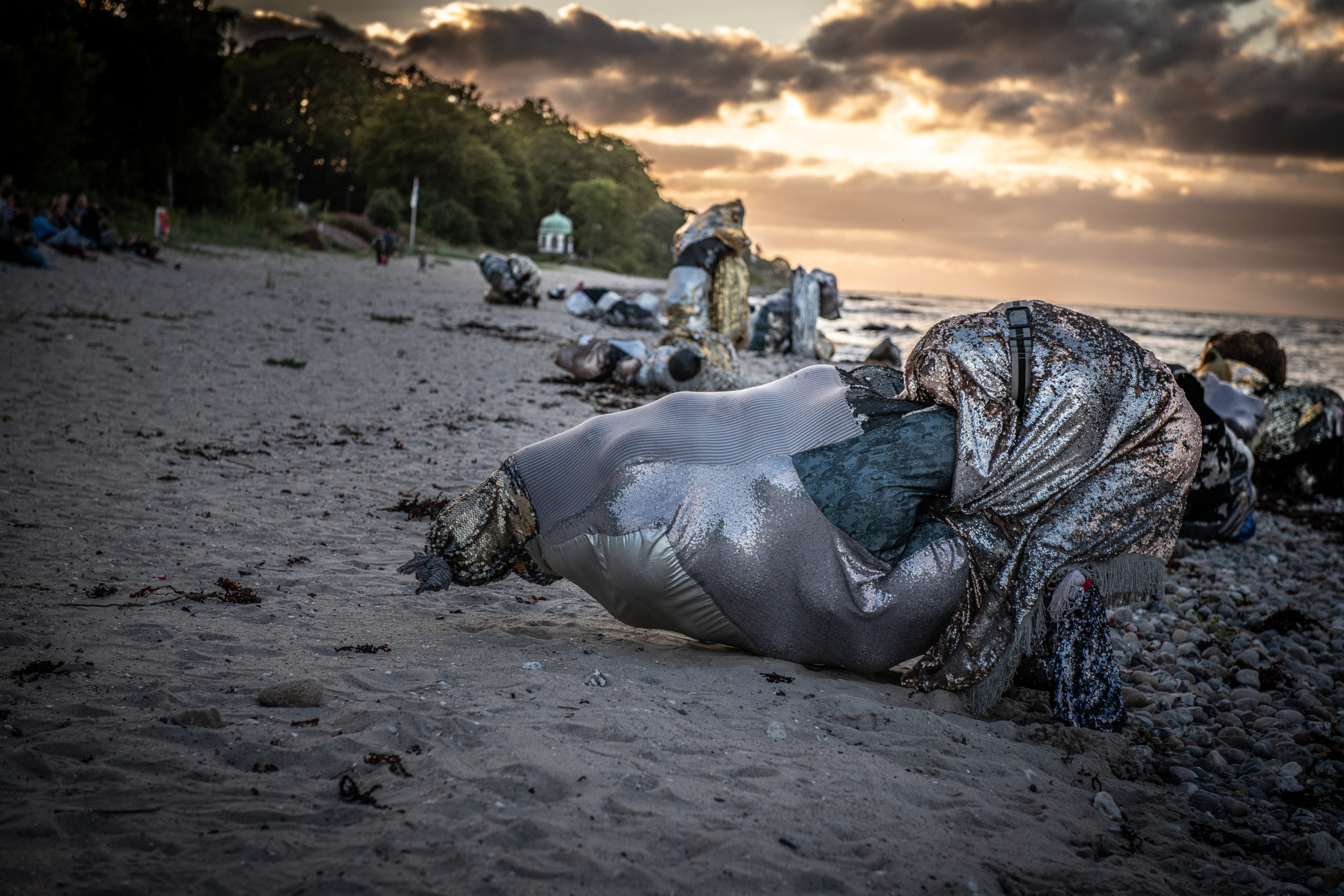 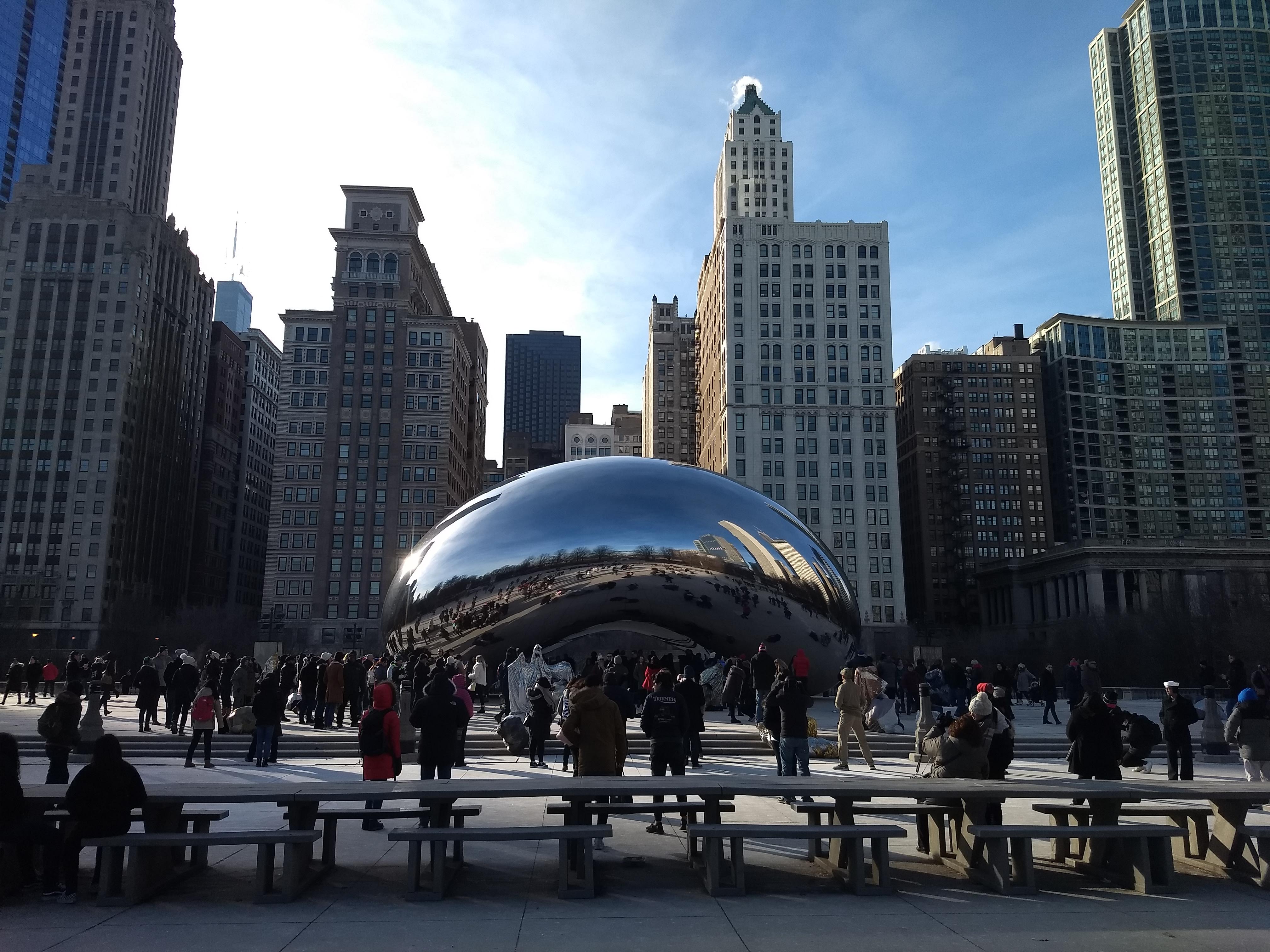 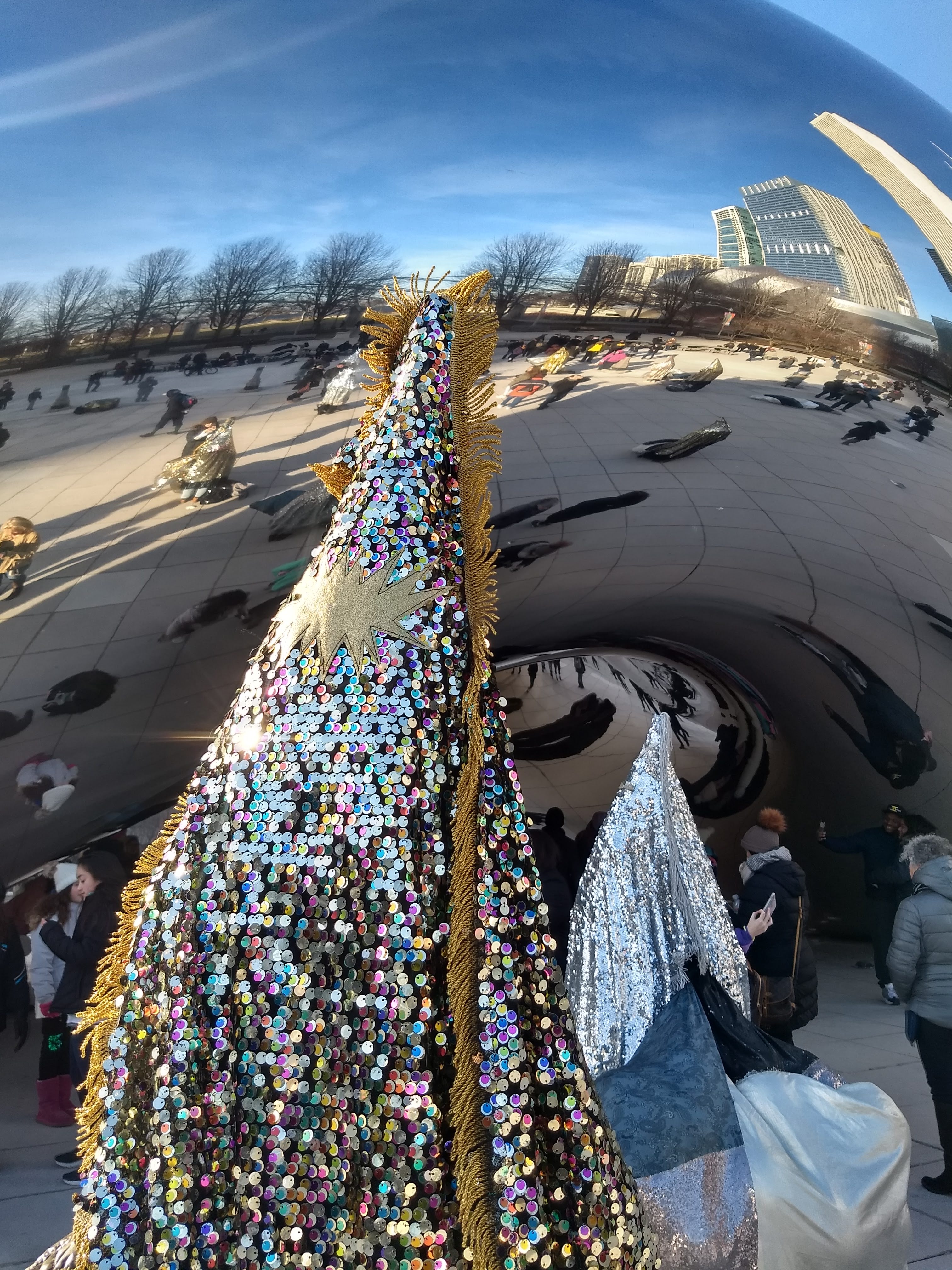 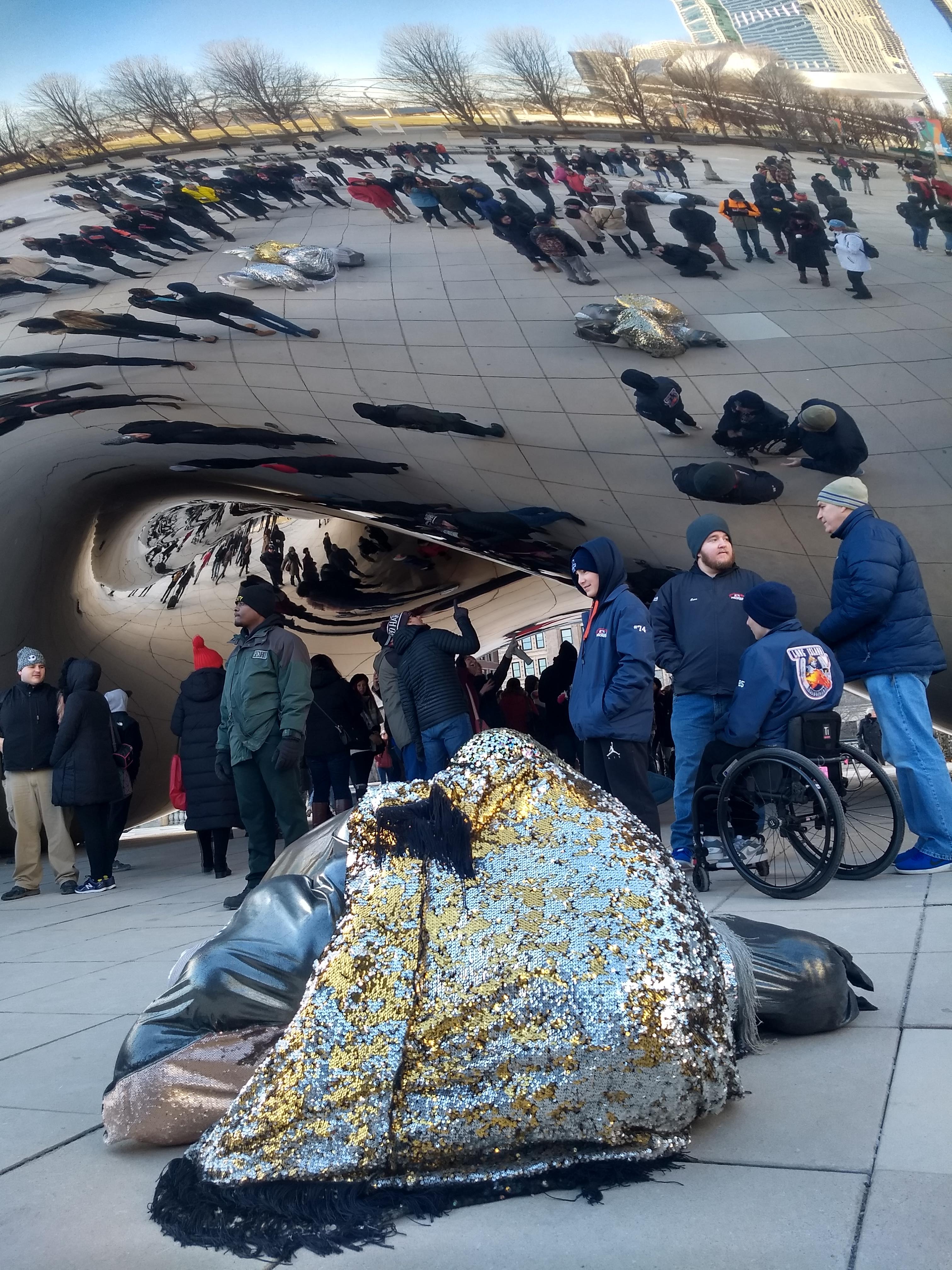 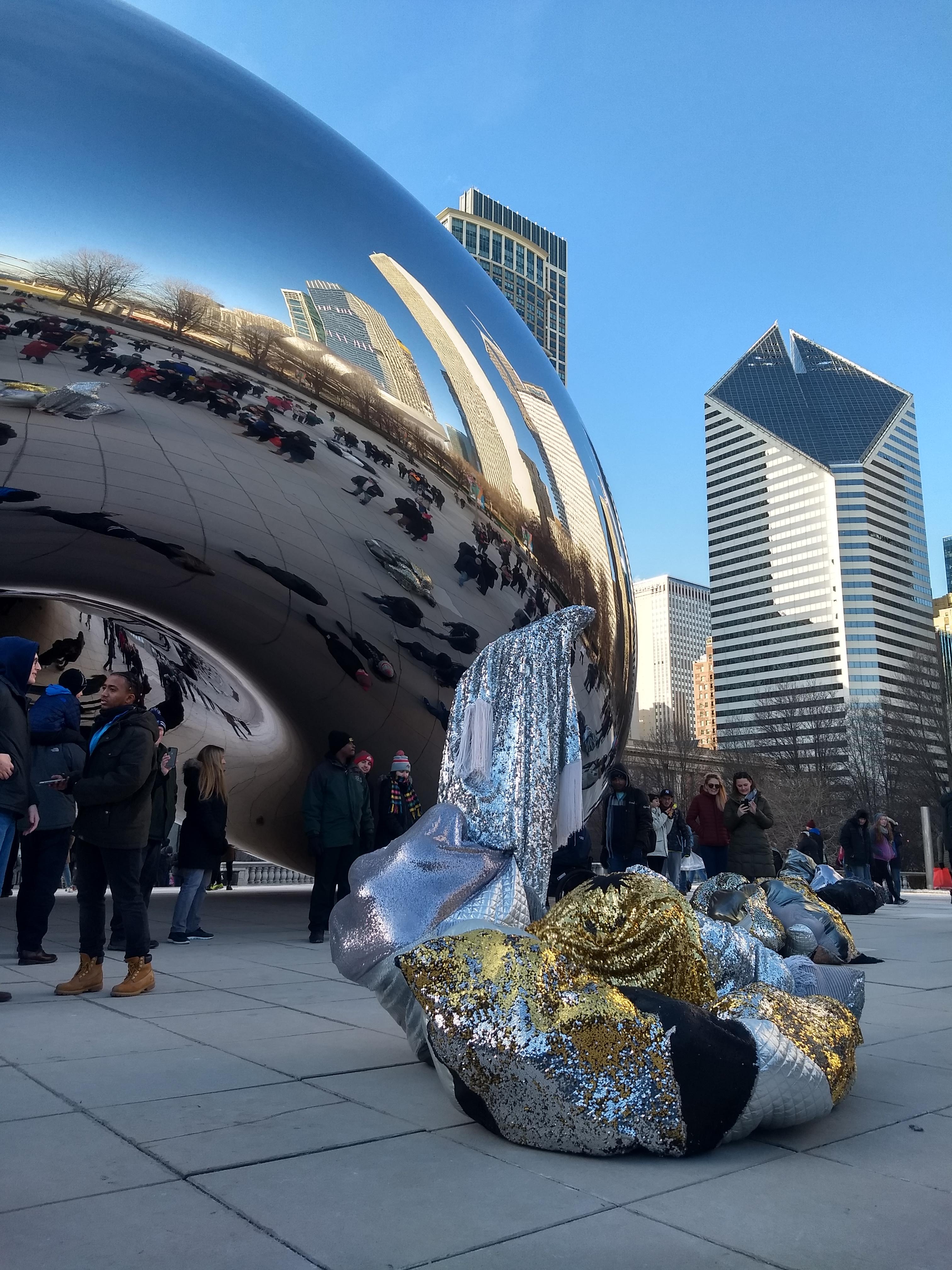 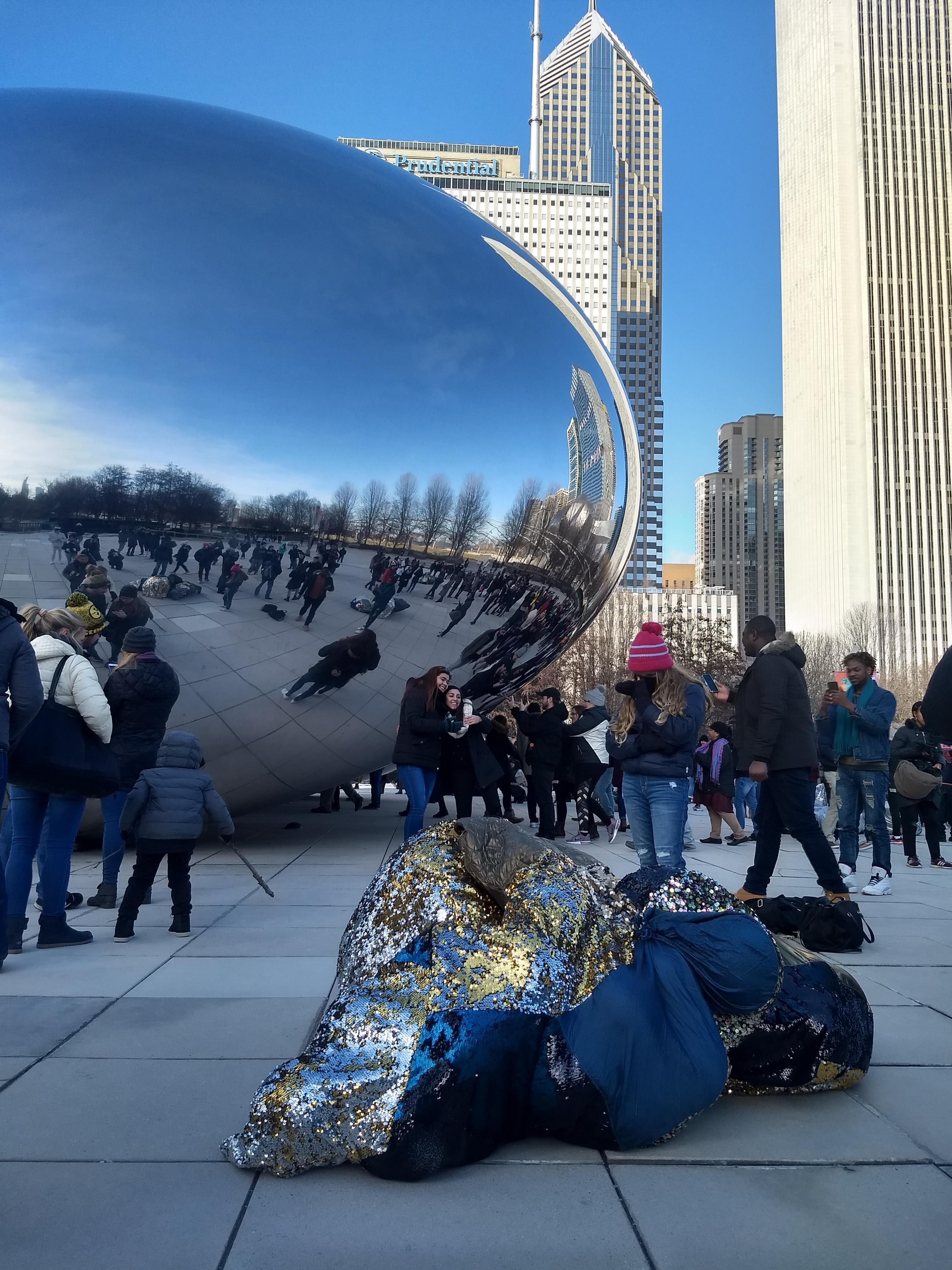 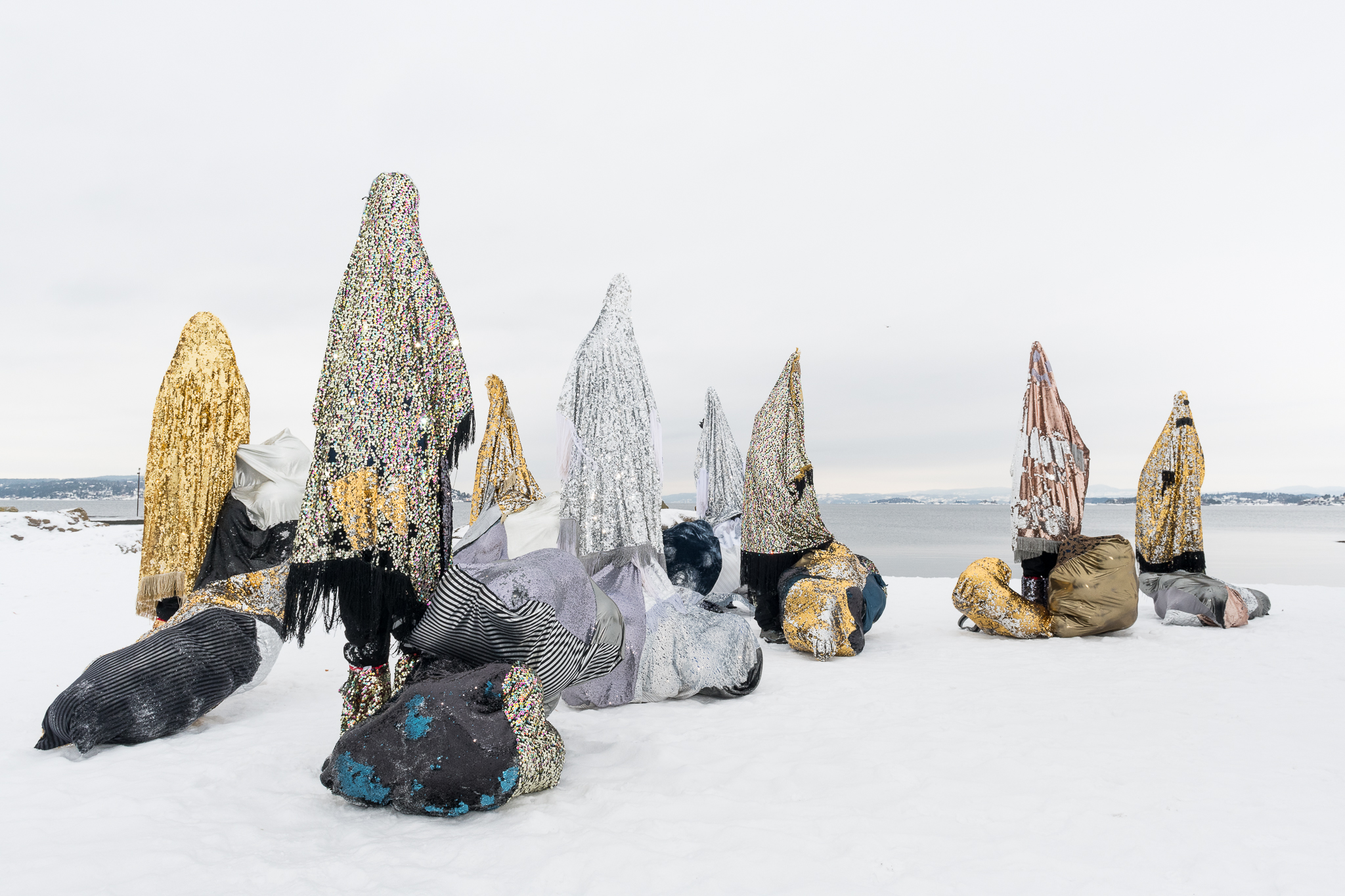 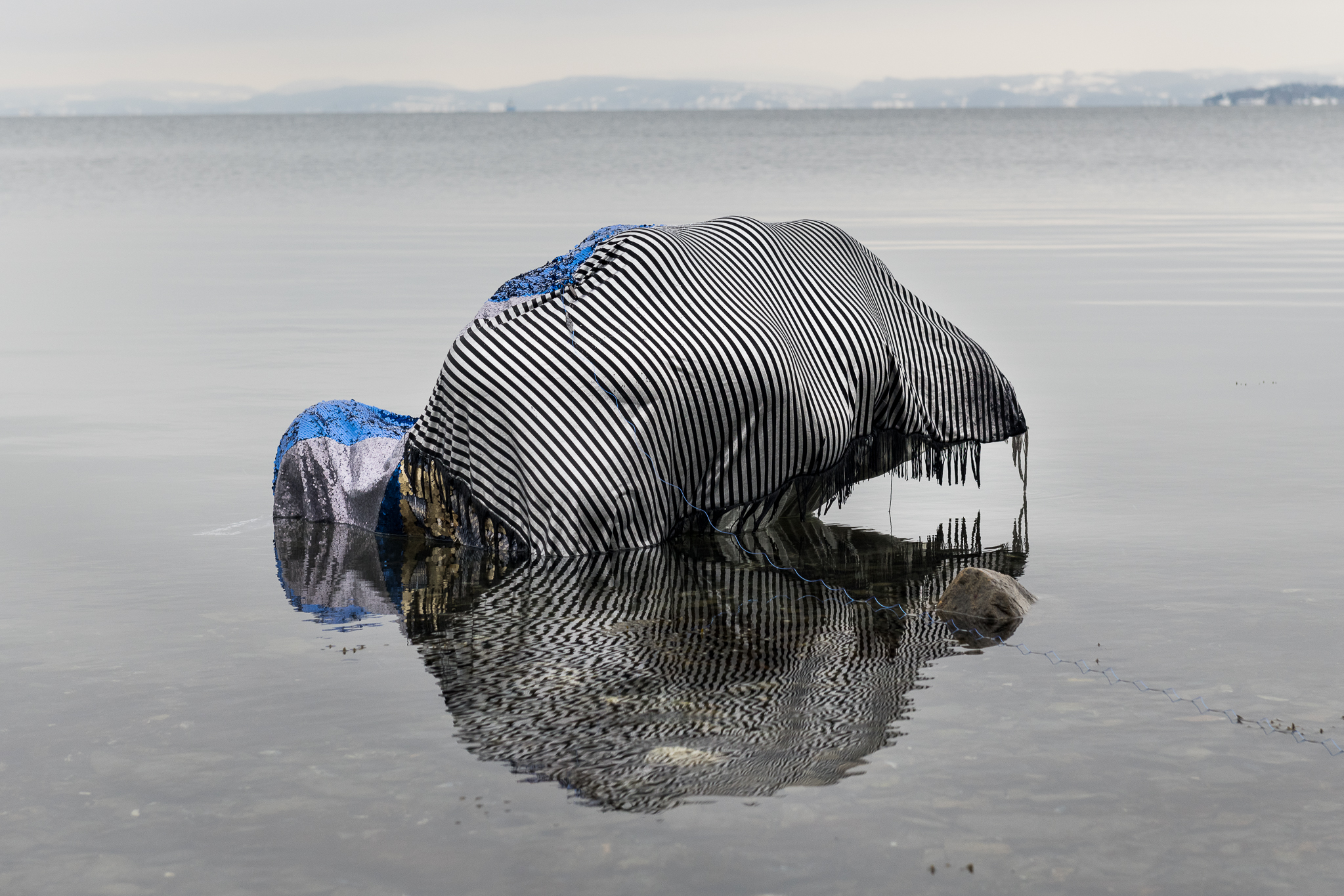 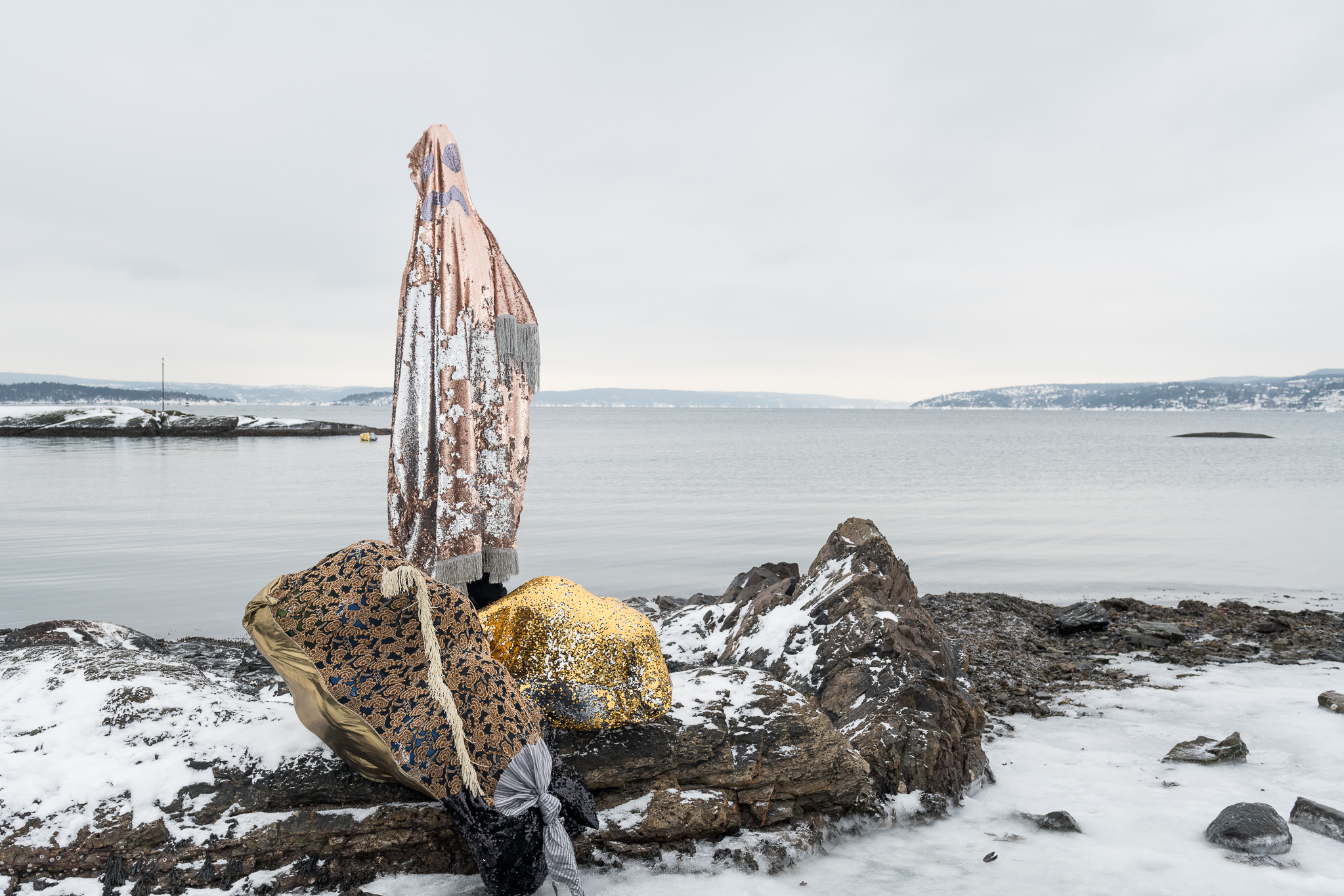 With the Diorama performance series, Fiksdal stages particular views of natural and urban landscapes in different cities and contexts. The word “diorama” often refers to a three-dimentional model of a landscape, such as displayed in museums of natural history. Another use of the word is for the French diorama theatre, invented by Louis Daguerre in 1822, where the audience were sat watching big landscape paintings transform thorugh skillfully manipulated light, sound effects and live performers.

In the Diorama performances, Fiksdal uses choreography as a lens, through which she alters or interferes with a particular view and its context. The performances reflect on the passing of time, on the slow change in landscape, and scenography as an ecological practice of bodies both human and non-human.

The music is composed by Norwegian musician Jenny Hval and noise artist Lasse Marhaug, and shift from a drone-like echo, to a punctured, industrial noise, to indecipherable whispering voices drifting into to the landscape.

Diorama premiered in the fishing village Brixham in England, where the view was staged from an outdoor pool over the sea and the horizon